Cambodia Needs a New Political Culture. So, What Should It Be?

Written by: Han Noy, a 2rd-year student majoring in International Relations at Paññāsāstra University of Cambodia. 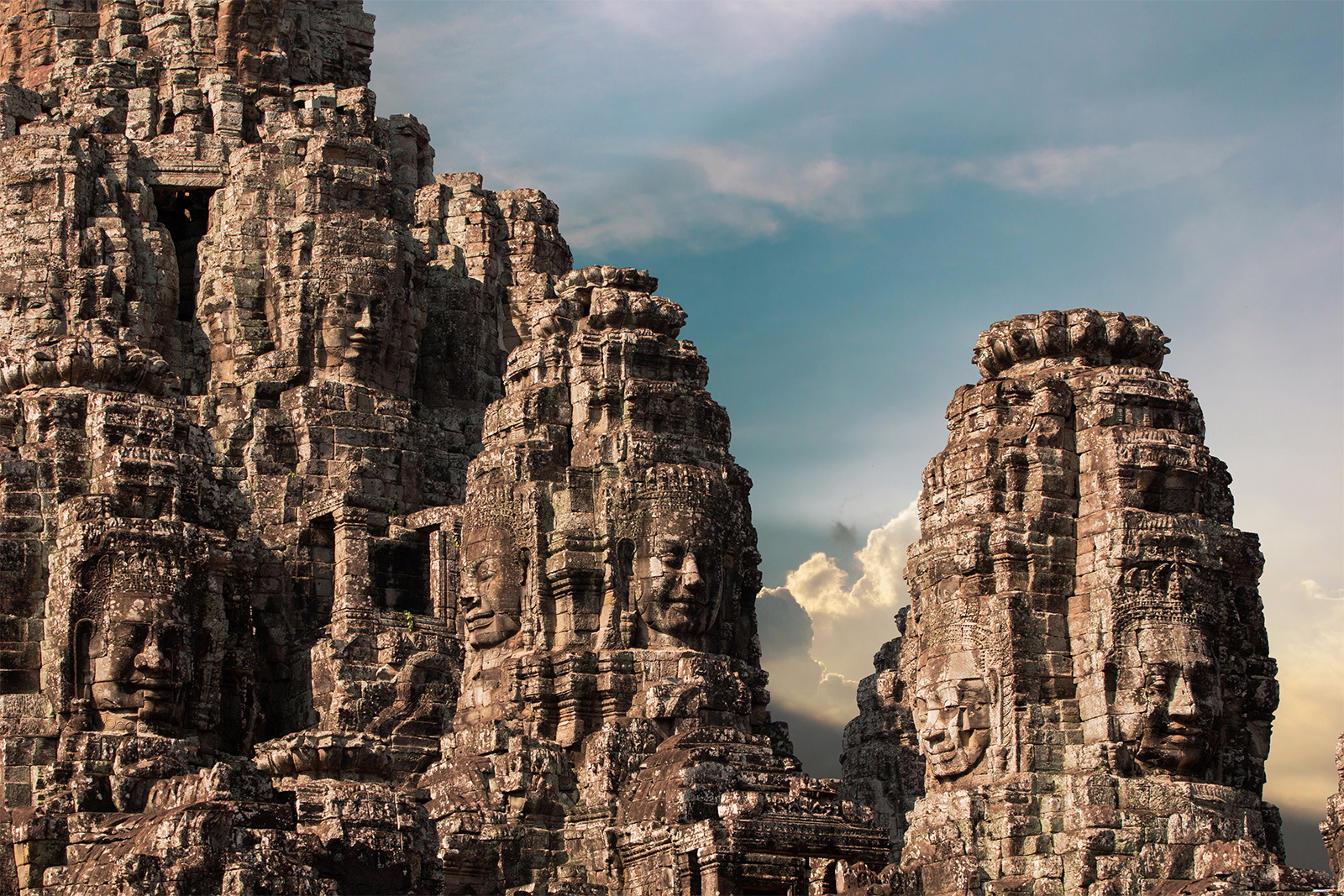 Cambodia used to be one of the greatest empires in Asia during its peak from the 11th to 13th century. Its territory roughly covered most of the mainland Southeast Asia countries, including now parts of Vietnam, Thailand and Laos. However, this glorious history did not last long. The power of the Khmer Empire swiftly declined by the 14th century, subsequently leading to endless suffering and the deprivation of sovereignty, territory, and independence since then. Based on our historical records, following the fall of the Angkorean era, the country suffered prolonged civil wars and persistent power struggles among our political elites.

More importantly, after regaining the independence from France in 1953, our people highly anticipated that the nation would have lastly lived in harmony, prosperity and peace under the reign of the late King Father Norodom Sihanouk.

It, however, was just a good dream and hope as the coup staged to depose the prince from power in 1970, led by General Lon Nol and Prince Sisowath Siri Matak, drove Cambodia into the Vietnam War. Five years after the coup, Cambodians ended up witnessing the rise to power of the genocidal Khmer Rouge regime, during which there was widespread starvation and ruthless persecution of almost two million innocent Cambodians. After that, Cambodia could not even realize the perpetual peace as war among different political factions persisted along the Thai border until 1997 when there was a national reconciliation and integration.

Currently, Cambodia has finally attained what we call a negative peace—a condition at which war is absent. However, its political landscape remains very tense, conflictual, and polarized. Therefore, this part brought up a question for Cambodians, should the country seek to adopt a new political culture?

I raised this question because the current political culture now is ineffective and obsolete, failing to function and respond to the needs of the public amid the fast-changing world. Therefore, I am writing this article to explain why it is requisite for the country to embrace a new political culture.

What is political culture?

In a nutshell, political culture is mainly about the beliefs, opinions and feelings--all of which can shape the political process of a country. Moreover, it also manifests why and how leaders and policymakers behave toward any issues facing them.

Despite our country suffering much in its dark history, we continue to go through a lot of struggles due to the political culture our politicians have chosen to take on. In an exclusive interview with Khmer Times, Preap Kol, former executive director of Transparency International Cambodia, pointed out that our current political culture is risky and could lead to national disunity as it involves making baseless accusations, which he labeled as “coloring culture.”

I concur with what he raised. Also, I recognize that our country is surely in much need of a new political culture. So, in the next part, I am offering some perspectives of the new version of political culture, which I believe fits our current national context.

First, the cultural dialogue needs to be fully espoused by our political elites as it is very essential in contributing to national development​. It is because it allows all parties to put national interests and survival before their interests. Besides, the culture of dialogue helps strengthen the cooperation and promotes national unity among Cambodian citizens in general and political elites in particular. For instance, Cambodian politicians chose to embrace the political dialogue in 2015 following the years-long political deadlock resulting from the controversial election in 2013. During that time, the political atmosphere appeared to be hassle-free. And more importantly, many members of the opposition party were freed from jail. Therefore, we will be able to end and prevent any conflicts and distrust among ourselves by fully adopting the culture of dialogue. It, of course, should be considered as the best option for our new political culture.

Second, our country should also seek to build a culture of inclusive political institutions. A nation collapsing or thriving mainly depends on the strength of political institutions. When a country allows the client politics and patronage system to take root, rampant corruption, injustice and struggle for power will continue to subsist, leading to poor governance. Any modern governing system should be constructed on a merit-based system that is full of competent technocrats, not based on political connections.

Furthermore, clientelism will only undermine good democratic practice. It happens since some democratic components such as accountability and transparency will be hindered, while powerful and wealthy people will just use their wealth to buy ballots as they seek to protect their interests while ignoring the interests of the public. Hence, building and fostering the culture of inclusive political institutions are significant for the country's success. As Acemoglu and Robinson single out in their book titled “Why Nations Fail”, the key determinant of why some nations are rich and others are poor is the selection of two types of political institutions, namely inclusive and extractive institutions. Therefore, the institutions we choose will determine the future of our nation.

In conclusion, political culture is indeed our views, beliefs and perceptions towards our political system. More importantly, it also shapes our political behavior because it maps out how people should interact with the government and involve themselves with political affairs.

In the Cambodian context, our political culture is already obsolete, meaning we need to create a new framework of political culture that can guarantee a better future for our nation. As I already suggested earlier, instigating cultural dialogue and erecting inclusive political institutions will be the key to our well-off national development.

However, to make it a reality, all stakeholders should work together to promote the new concept of political culture through mobilizing different approaches. I believe that this new political culture could be made known to the public through education programs, public events and the commemoration of historical events. Once these efforts are made, the spirit of our new political culture will be ultimately attained.