Ineffectiveness of R2P: A nightmare of Myanmar caused by the veto rights of the five permanent members of the Security Council

Written by: DIM Sopheaktra, A double master's degree student at the Royal University of Law and Economics and Université libre de Bruxelles 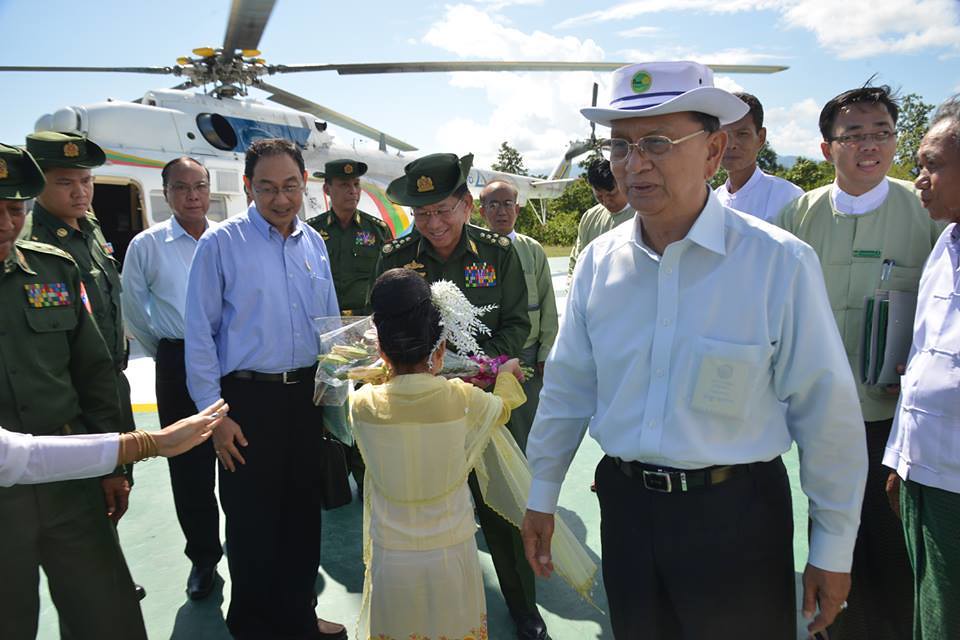 Every state, either democratic or communist, has its policies and leadership style; all want to maintain peace and reach the highest point possible. The leadership style of each country depends on the leader of that country, its historical background, or relations with its neighboring countries. These factors can strongly influence a government to be a democracy or a communist state. This opinion piece aims to discuss the drawbacks of an international tool called Responsible to Protect (R2P) in real practice, taking Myanmar as a case.

Myanmar is a Southeast Asian nation with more than 100 ethnic groups and is the neighboring country of Thailand, India, and Nepal. The total land area is 676,578 square kilometers. Myanmar gained its independence as a democratic country from Britain in 1948; however, it came under military dictatorship in 1962.

On 1 February 2021, the Myanmar military launched a coup against the civilian ruling party to declare the invalidity of the Myanmar election results in 2020. So far, at least 1,500 people have been killed in a one-year protest against the military coup. Does this consider an inhuman activity? What is the point of having a veto in the United Nations charter if nothing happened and hundreds of people died because of the unlawful act?

R2P is the practice of international security and human rights norms to secure the state’s ability to protect the population from mass atrocity crimes like genocide,  crime against humanity, ethnic and war crimes, etc. Moreover, R2P has three specific pillars:

It is somehow hard to answer which part of R2P is good or bad. I partly agree that R2P has helped to protect international peace and human rights, yet we should all understand that a coin consists of its head and tail. The idea of R2P is great because at least countries that are members of the United States could not immediately act upon their interests without critical thinking. On the other hand, a legitimate practice is usually far different from what is written on paper. To be a sovereign state, a state must fulfill some criteria such as defined territory, a permanent population, effective government, and the ability to do international relations.

When a state becomes a sovereign state, it has its rights and policies where other states can not violate or enter its territory effortlessly without permission unless they violate international law. To apply this to our daily life, I would give an example of realism theory which postulates that the greater your power is, the better and easier you can control others. Let us take a look at powerful states such as the United States, China, France, Russia, and the United Kingdom. Not all of them are democratic countries. How do we know if there is no human rights violation in their territory? In case there is a violation, who dares to use forces to invade these countries’ territory? The United Nations Security Council can use force to protect the citizens of any country if there is no veto from one of the five permanent members of the Security Council.

Because all countries are working so hard to protect their sovereignty, concerning their own interest, they are more likely to be careless about global challenges. I assume that everyone understands the difficulty of abusing human rights; however, some countries still abuse human rights. For example, North Korean citizens are not well secured and their rights are not maintained well enough. According to the BBC News, North Korea is the world's biggest open prison camp. People are possibly jailed for almost anything. Activists say crimes range from watching a South Korean DVD to trying to defect. These can show that human rights in North Korea are severely violated.

We might have heard the phrase “No one is perfect.” No matter how good you are, your weaknesses still exist. If I must recommend how to improve this situation, I would say that the Security Council should be more independent while they can use force when needed based on larger voices from permanent states rather than veto! Why would I say this? I believe that the concept of R2P is good-looking because sometimes we as a small state believe that whenever the problem of war, genocide, or human rights violation happens in our territory, we might get help from the Security Council, mainly with the use of force.

Nevertheless, it seems unrealistic because it rarely happens since the use of force is going to be practiced unless there is no veto from one of the permanent member states. To me, it would be more beneficial to our world and the citizens of any state if the five permanent member states use another method to reach an agreement before using force to protect any country and its citizens from being violated. For example, if three voices from the five permanent members of the Security Council agree to use force then it should be the last decision. If not, this tool is just a useless tool because it changes nothing.