The Psychology of Climate Change: Why It Is Difficult to Act Collectively 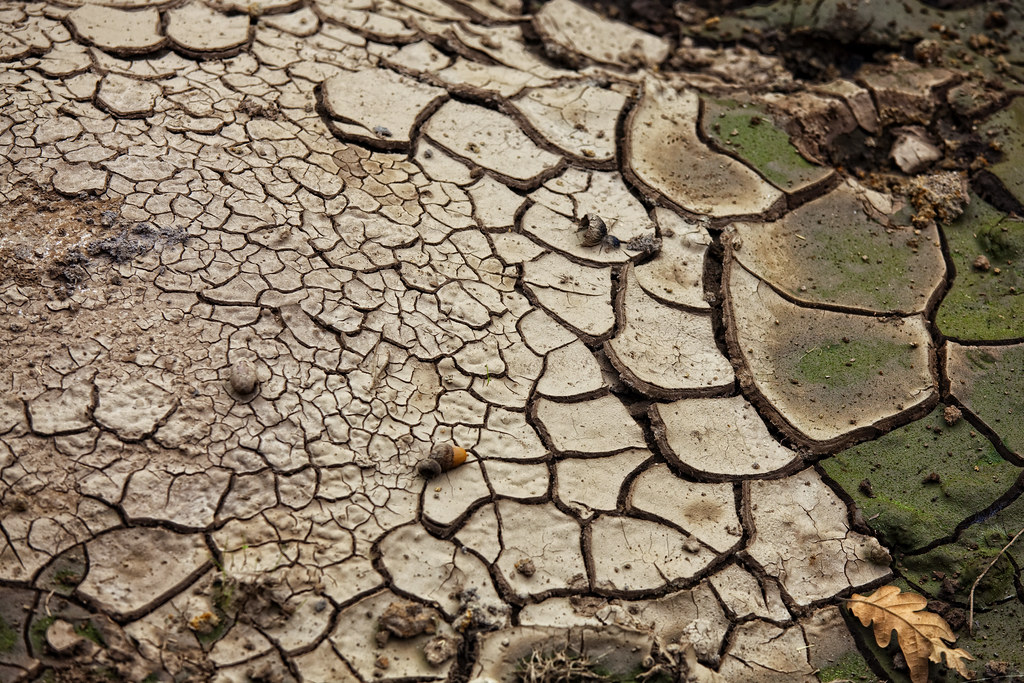 (Photo Credit: "Ermo" by Noel Feans is licensed under CC BY 2.0)

The Psychology of Climate Change: Why it is difficult to act collectively

The ‘boiling frog’ syndrome is possibly a good metaphor for how we have been dealing with climate change. When a threat is imminent, and destruction is right at the front of the door, resources and attention are pouring in from all directions. That is similar to the current battle against the COVID-19 pandemic. It is not to regard this as a bad phenomenon, but a reminder that we should also not overlook or ignore the current ‘slowing boiling’ climate change issue that is silently tormenting human races.

Climate change refers to the changes in the climate patterns of the earth, particularly those that occur more rapidly than the natural process. Climate changes from time to time over the century. However, the change we refer to is the rapid changes from the mid to late 20th century onwards, which contributed to the increasing temperature, making it a crisis that requires an urgent solution.

What science tells us about climate change

Scientists have long reached a consensus on the reality of climate change: 1) the earth is getting warmer; in fact, the earth surface temperature has already risen about 1.18 degrees Celsius on average; 2) the most extensive​ proportion is due to human activities with the releasing of the greenhouse emission by individuals and industries, the deforestation and other activities. While 1 or 2 degrees Celsius might seem minimal to you, this is the average number, and some regions are experiencing worse than others. The impact of climate change is far beyond just being ‘warmer’. It negatively impacts the whole ecosystems, biodiversity, food security, the resource and more. The evidence of the impacts of climate change has also already been noticeable, including the warming ocean, the shrinking ice sheets, the retreating glacier, the rising of sea level, declining arctic sea ice and other extreme phenomena. The scientists have warned of the irreversible impacts and the threshold for a dangerous average global increase in temperature of 1.5 degrees Celsius.

What has the world been doing?

In response to climate change, governments across the globe have adopted two main approaches: “mitigation” or reducing the flow of greenhouse emissions and “adaptation” or learning and adapting to live with climate change.

We all know that climate change is a global issue and requires a global effort. One of the most prominent global efforts is the United Nations Framework Convention on Climate Change (UNFCCC) adopted in 1992, and currently, it has 197 parties. Another one, a legally binding international convention within the UNFCCC, is the Paris Climate Agreement adopted in Paris in 2015 with 191 parties. The ultimate objective of UNFCCC is "to stabilize greenhouse gas concentrations in the atmosphere at a level that would prevent dangerous interference with the climate system."

On the other hand, the Paris Agreement aims to limit the collective greenhouse emission to well below 2 degrees Celsius and preferably to 1.5 degrees Celsius compared to pre-industrial levels. Under the agreement, member states agree to cut down the emission based on their respective national plan known as the nationally determined contributions (NDC). The parties agreed to increase the level of their climate agreement by 2020, and the ambition will continue to be raised through a five-yearly cycle known as "global stocktake”, which works as a check-up mechanism for the agreement. The process will be starting in 2023. The state of net-zero emissions, which means the amount of greenhouse produced is equal to the amount withdrawn from the atmosphere, is expected to start between 2050 and 2100.

What is the problem now?

Even though global governments have made efforts to tackle climate change, the ultimate problem is we are running short of time while our current actions are not enough to reverse the trend.

The evidence is crystal clear. In 2018, the Intergovernmental Panel on Climate Change (IPCC) -- the intergovernmental body of the UN -- published a Special Report on 1.5°C, which asserted the hazardous impacts of global warming of 1.5 degrees Celsius above pre-industrial levels. According to the World Economic Forum, research of the modeling of the projection of planet temperature has found that under the current rate, the earth would likely cross the threshold for dangerous warming of 1.5 degrees Celsius between 2027 and 2042.

But, regardless of the scientific warning, the attention and actions taken by the individual and government to deal with climate change appear to be inadequate.

So why is it so difficult for everyone to act?

There can be various aspects and discussions of why it is so hard for everyone, including individuals and governments, to act fast and hard enough to deal with this crisis. But psychological explanations can provide another layer of explanation from the individual perception and attitude aspects.

Firstly, at the individual level, the bystander effect comes into play in people's perception towards taking action. The bystander effect explains the influence of the presence of others on the willingness of each person to act. People are less likely to help a person if other people are surrounding them than when he or she is alone. It is because individuals tend to believe the others are inclined to offer help. Similarly, in the case of climate change, even though most people do believe in climate change, people are less likely to act hard enough because of the tendency to let others do it. Additionally, people might have a sense of fulfillment and contribution for small acts they have done, such as purchasing a few eco-labeled products and stop short to do more because of the tendency to let others do the "big" works.

Thirdly, acting for climate change requires behavioral change that is in contrast to human psychology. Status quo bias explains people prefer things to remain as it is as change can be scary. When associated with the psychological distance mentioned above, without huge motivation, behavioral changes are less likely in the face of status quo bias. From mitigation to adaptation approaches to climate change and from individual levels to firms, acting hard to tackle this problem requires both the changing in behavior and resources contributed to the change.

Additionally, acting to address climate change offers a long-term benefit, but it compromises the short-term benefits. For example, to act more responsibly, people need to sacrifice comfort in their present-day activities, including the use of fossil fuel. The temporal discounting concept explains the individual tendency to discount the rewards or benefits in the future and overvalue the current rewards or benefits.

This can be seen more often in governance and policy implementation. Given the short time in office under a democratic system, many governments have less incentive to act on climate change as the interventions can only yield results in the long run. It is far different from focusing on economic development or other works as these can provide more visible results quickly.

Lastly, at the international level, the well-known collective action problem can shed light on the lack of a strong willingness to tackle climate change. This crisis is a collective action problem in which all actors would be better off cooperating, but there has been the tendency to free-ride due as well as the conflicts of interests among states. Some regions are hit harder than others, and developing countries are the most vulnerable. Developed countries, while being least affected, have incentives to take further actions. In contrast, the developing countries with fewer resources are compelled to act more, compromising their economic interests. Like any collective action problem, climate change needs strong central actors to regulate.

All reasons I raised earlier provide some insights on one of the aspects to consider when planning or addressing climate change. Psychological aspects shape the behavior of every individual ranging from the leader of a country to the general public.

As we are working together to address climate change, it entails a behavioral change. One of the initiatives is promoting psychological understanding -- the human reward system and nature -- to encourage people to reduce their carbon footprint.

To ensure effective climate communication, the deployment of both methods: the top-down approach (scientists to the public) and the button-up approach (public to the government) is the most effective way to alter the public perception.

We need to recognize that addressing climate change is not just the responsibility of the government but also every individual. By understanding these aspects, each of us will be capable of reevaluating our perceptions and responses to act more responsibly. Youths, meanwhile, continue to play a vital role in highlighting the impact and altering the perception of the decision makers.